Is Celery Juice Healthy for You? 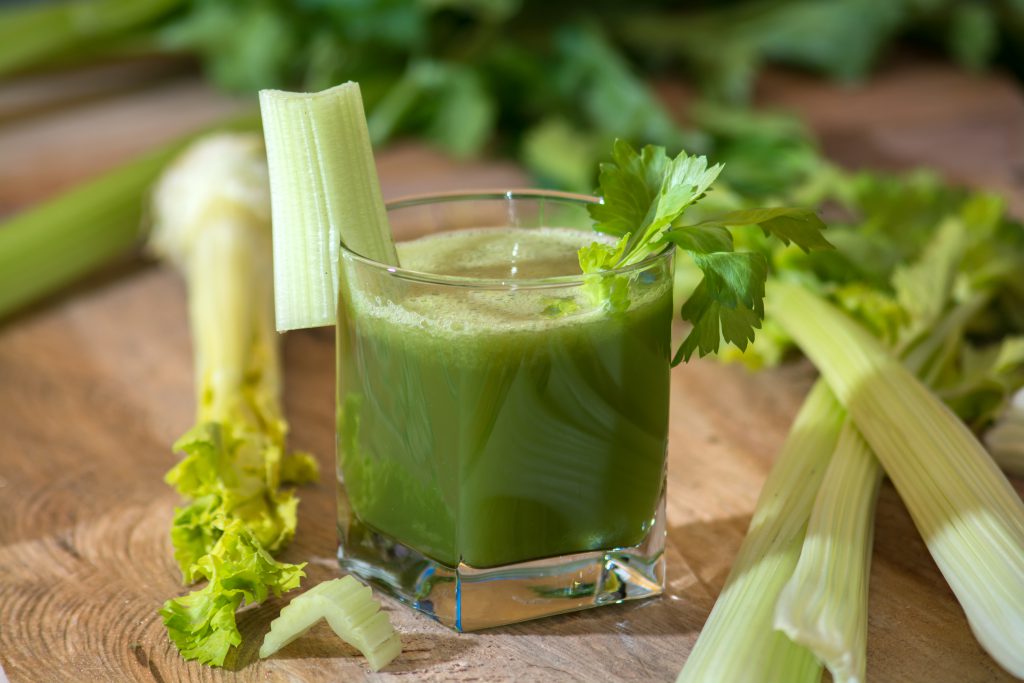 Celery juice is the hot new healthy food trend for 2019. It was made popular by Anthony William of the Medical Medium who calls drinking 16 ounces of celery juice a day a “savior” for chronic illness. With this type of claim, there is no doubt that everyone is trying to get their hands on some celery. But, is this trend really ideal for everyone? As with most things in nutrition, the answer is it depends.

Why Celery Juice Isn’t for Everyone

Celery is a natural source of natural compounds that inhibit several key enzymes in the cytochrome P450 family that are crucial for detoxification in the liver. This is why it’s surprising to me that celery juice is being recommended for detox because it actually slows down the liver’s ability to detoxify because of its impact on these particular enzymes. The inhibition of these enzymes particularly impacts phase one liver metabolism, which is the first step in processing toxins and medications. Slowing down this phase of detoxification can lead to a build-up of toxins and increase inflammation, impeding your liver’s natural ability to detoxify.

Who Should Drink Celery Juice?

On the flip side, there are certain situations where the liver is favoring phase one detoxification, without enough support to phases two and three. This is a problem because phase one results in many inflammatory intermediaries which must be further processed and excreted by phases two and three. This imbalance can increase inflammation, which celery juice claims to reduce. So, in this situation, it might be appropriate to use celery juice to slow down phase one detoxification so that phases two and three can catch up. But how do you know if your liver is favoring phase 1 metabolism? This can happen as a result of lack of sufficient nutrients needed for phase 2 metabolism including (but not limited to): glutathione, vitamin B12 (found only in animal-based food sources), vitamin B6, choline, and a full range of amino acids particularly methionine and glycine (found in animal-based food sources). It may also be wise to slow down phase one detoxification if the body is under excessive oxidative stress and as a result, is depleted in antioxidants. Spending some time building up antioxidant levels can help ensure the body can properly handle the intermediary products of phase 1 metabolism. To make all of this a little clearer, and for those who like visuals, here is a helpful diagram of liver metabolism. Check out all of those nutrients involved! 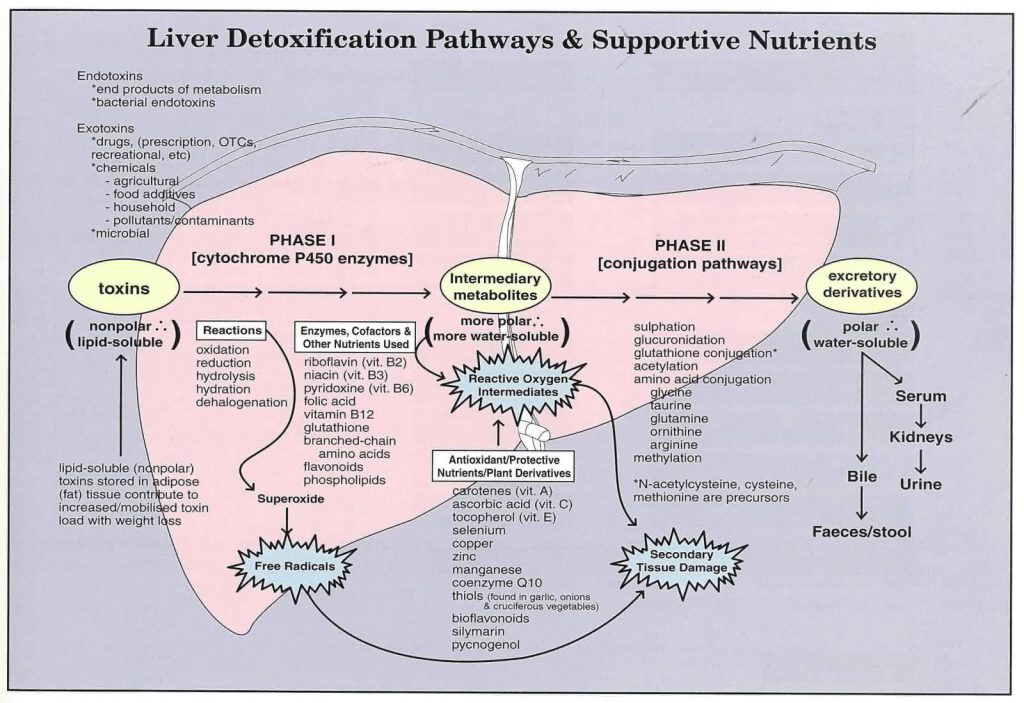 The Medical Medium recommends a raw vegan diet to go along with the 16 ounces of celery juice per day. The problem is if you using celery juice to support detoxification, you will need a large amount of antioxidants, nutrients and amino acids for phases two and three. As I previously mentioned, you specifically need glycine, methionine, and Vitamin B12. It’s arguable whether or not the quantity of amino acids in plants is not sufficient to support these two phases and vitamin B12 is not found in plant foods at all. The claim that celery juice in combination with a raw vegan diet promotes detoxification simply doesn’t align with basic physiology.

Celery roots, seeds, leaves are superior to the stalks

What you typically see sold at the grocery store are bunches of celery stalks, often with the majority (or all) of the leaves removed and no root. Unfortunately, the stalks have exceptionally little nutritional value including a sad array of minerals, which is something that proponents claim celery juice is rich in. Below, you’ll see a nutrient breakdown of 16 ounces of celery juice. The roots, leaves and seeds however are antioxidant powerhouses that have been shown to have a positive influence on many health conditions. Of particular note to me, given my specialty is infertility, is the positive effect that the leaves in particular have on spermatogenesis which was shown in at least one study (though it was a small study done on rats).  So if you can get your hands on some celery that has at least the leaves still in tack, use them! But those pale green stalks? You’re not getting anything medicinal from those. 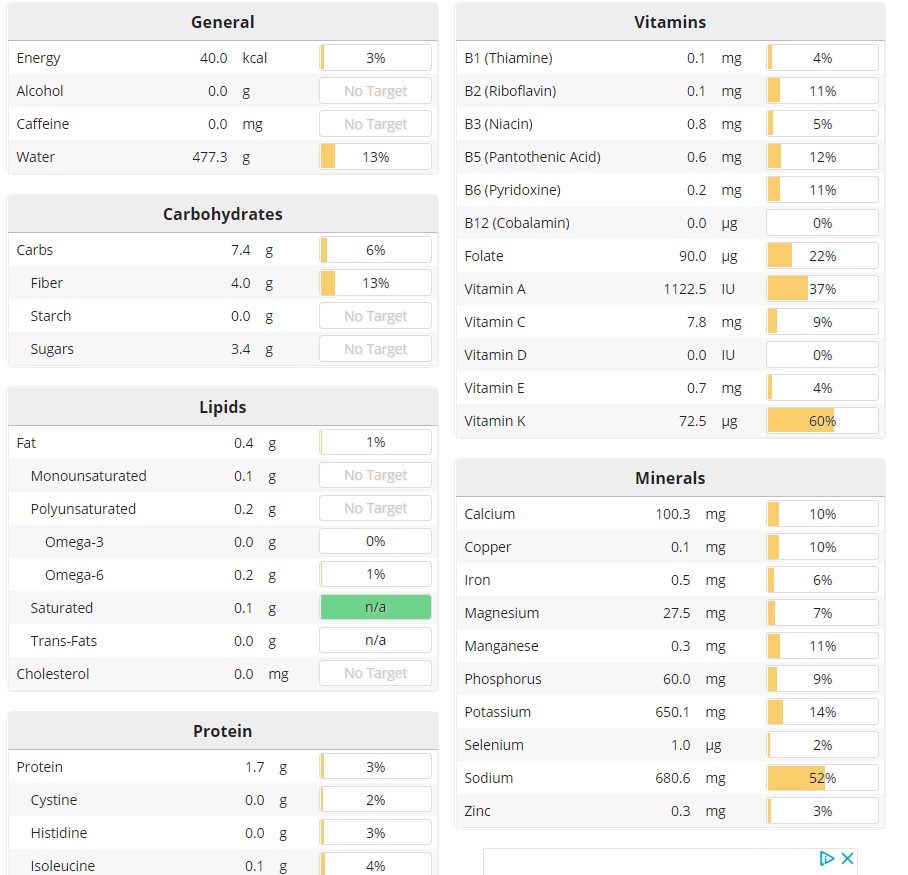 You might be someone who’s started to incorporate this into your routine and are feeling great as a result. YOU are the CEO of your body, not me. If it’s working for you, and you aren’t on medications with short therapeutic windows (check with your health practitioner), then it’s probably fine to continue with…though, I’d really encourage you to consider cutting down to a much smaller dose and being sure that your overall diet is rich in detoxification supporting nutrients. Note that due to the lack of or insufficiency of key nutrients in a vegan diet, you’re at risk without supplementation.

The Bottom Line about Celery Juice

You can clearly see that celery juice isn’t a miracle for everyone and it might be harmful for certain people. One thing to note, the issues I have raised with the celery juice are a non-issue when eating whole celery. Chances are that you aren’t going to eat the 1-2 pounds of celery that would be required to make 16 ounces of juice. If you like the taste of celery juice, it is probably not harmful as an occasional beverage. But, don’t be fooled by its claim to be a miracle for detoxification, as with any new nutrition trend it is always best to make sure it is right for you before jumping in head first.

What’s your take on celery juicing? I’d love to hear from you. Let me know in the comments. 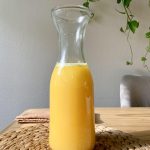 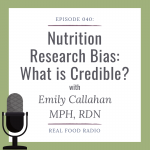 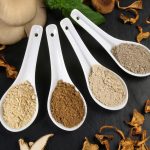